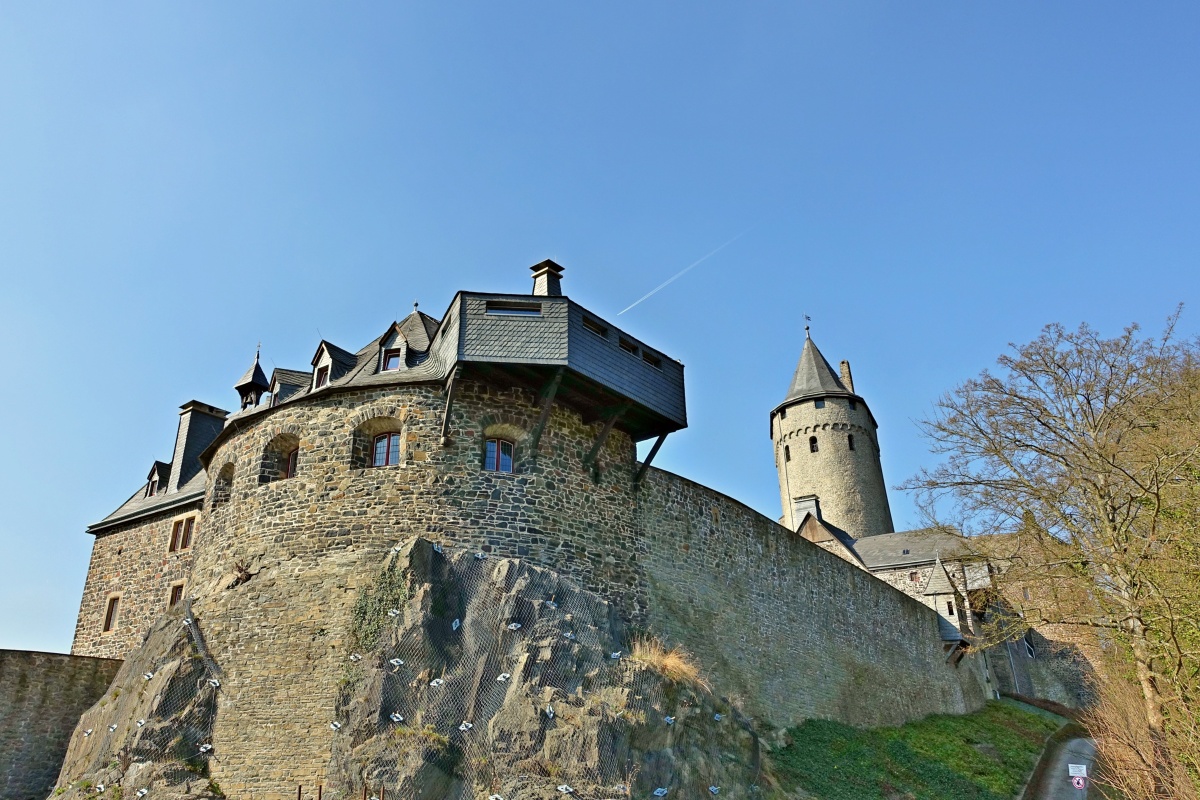 Not once, while travelling in North Rhine Westphalia, had we heard talking about Sauerland… If you’re a lover of recreation activities: trekking on scenic mountain trails or mountain biking or even water sports, this land of fields and forests is a great place to do all that and more. And of course, scattered here and there are also a few pretty nice towns.

One of them is Altena, a small town that stretches on the river banks of Lenne.

If you’re interested in other places in North-Rhine Westphalia, also check:

Munster – the bicycle capital of Germany

It is an industrial town, developed around the wire manufacturing industry. The German Wire Museum is worth seeing here.

But the topography of the place is what really makes the town special along with the famous Altena Castle.

Altena, the medieval castle, rises on top of a hill, since 12th century. During it’s lifespan, it’s purpose changed several times: from prison and criminal court to becoming at the beginning of the XX century the first youth hostel in the world. 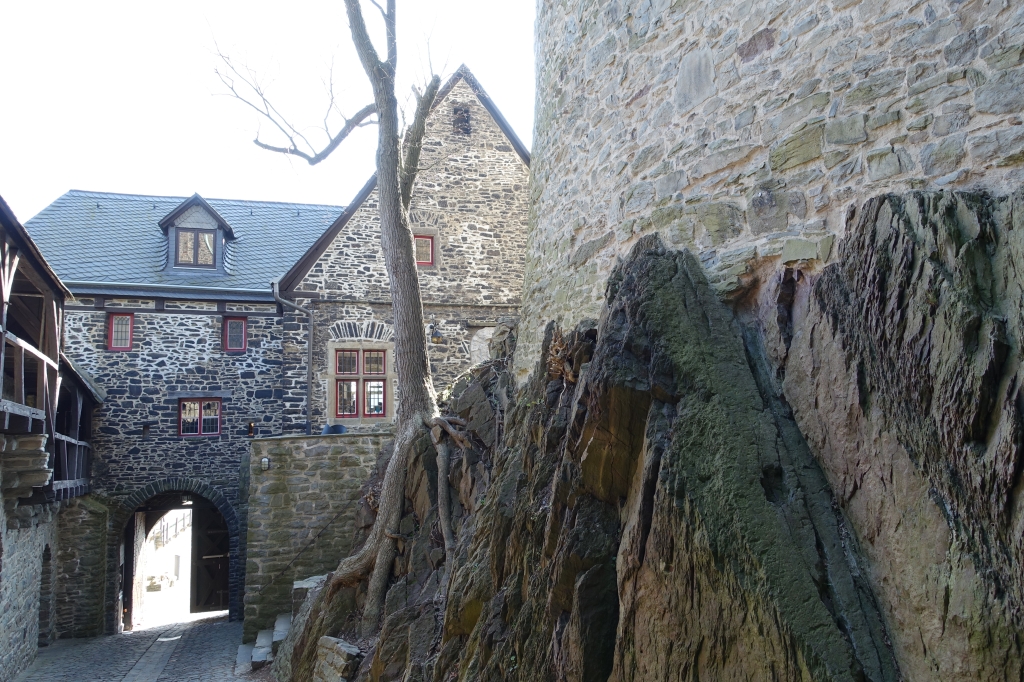 There is a parking lot just outside the stone gate, but roughly accommodates 10-15 cars. So the other option is to park in the town, and then take the interactive elevator or just walk on the steep streets. A little bit of extra movement didn’t hurt nobody.

When we arrived, part of the walls were in renovation, but we explored as much as we were allowed: went inside the towers and gazed at the scenic valley outside. Then we visited the castle’s museum where exhibits from the various stages can be seen. You can even try on those thick heavy medieval costumes the guardsmen used to wear! I am amazed how soldiers could resist the hot summer days wearing them.

The hostel rooms and the dining areas are also an interesting part of this tour. 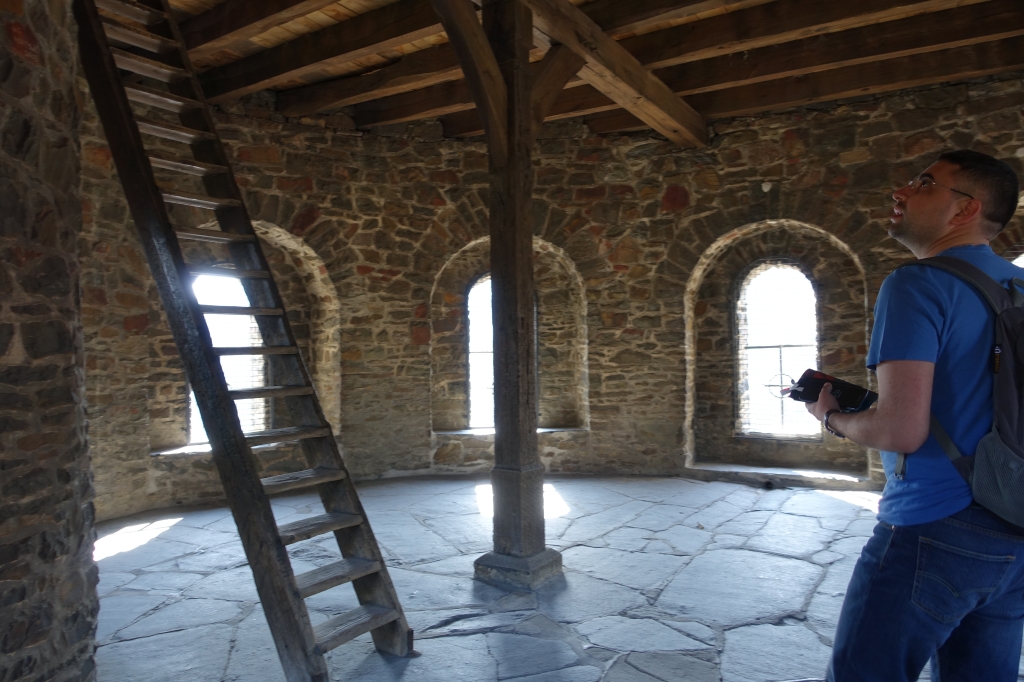 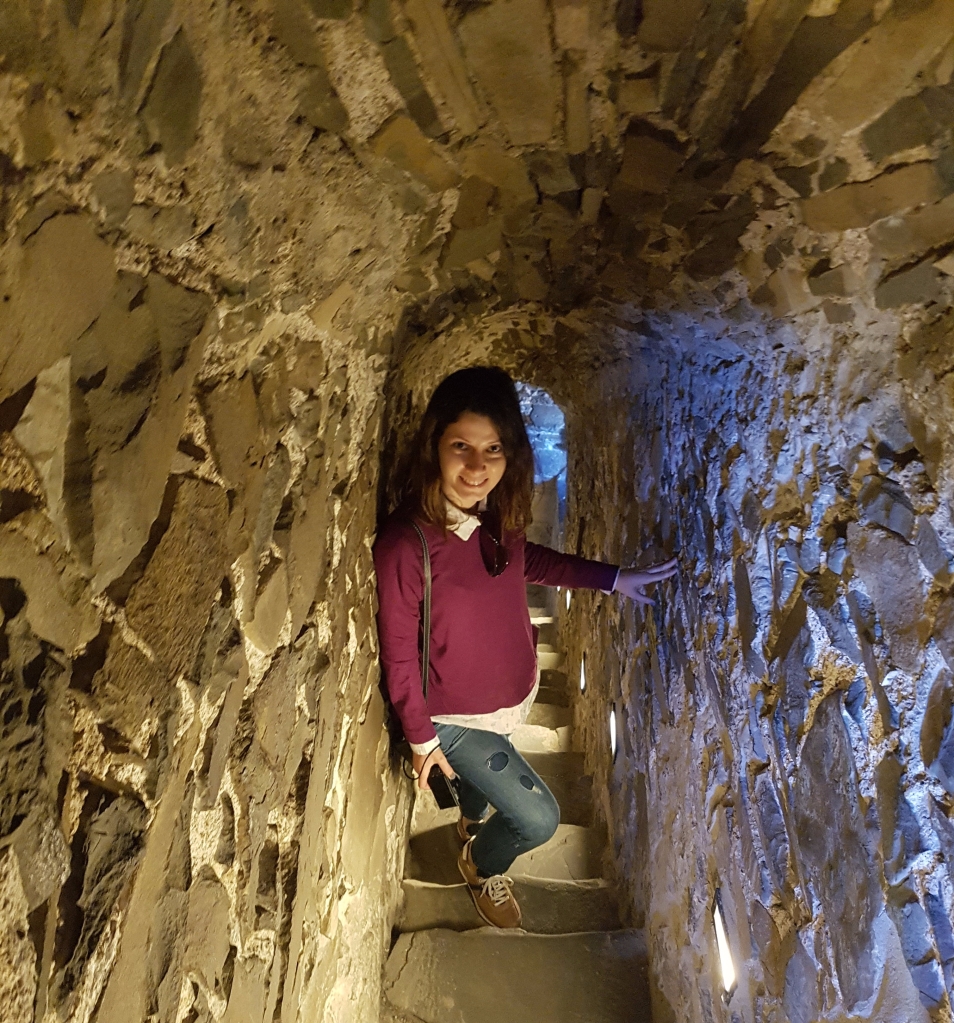 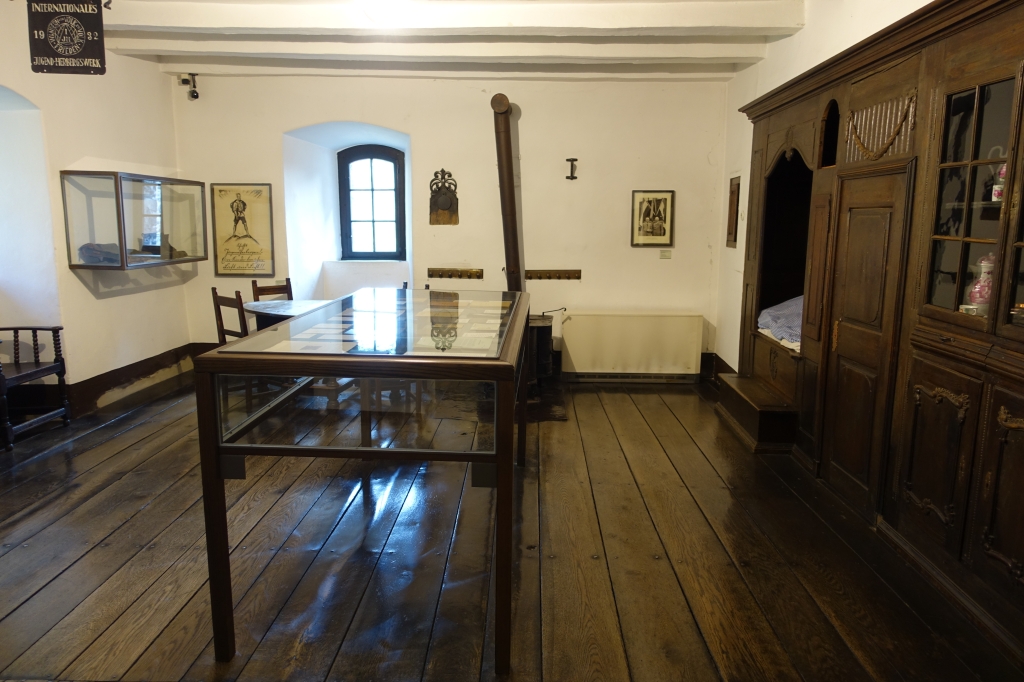 A hostel even today

But more interesting is that today you can still spend a few nights in the castle, for prices varying the 20 EUR mark. More info about that here.

Otherwise, the entrance ticket of 9 EUR includes the tour of the castle as well as the elevator from town’s center but also the entrance to the other town’s museum “The German Wire Museum“.