In Athens, you’ll probably commit all your time to visiting the ancient Greek temples. After all, this is a city that lived the glory days over 2400 years ago, when the temperamental Olympian Gods were deciding the fate of the Athenians.

But there are many more stories to tell, and today I’m sharing with you the one about Anafiotika, a tiny neighborhood like no other around there that I’m really happy we got to wander in the last evening in Athens. You almost cannot believe your eyes that a place like this exists in the heart of Athens, the bustling metropolis that engulfs almost half of Greece’s population. 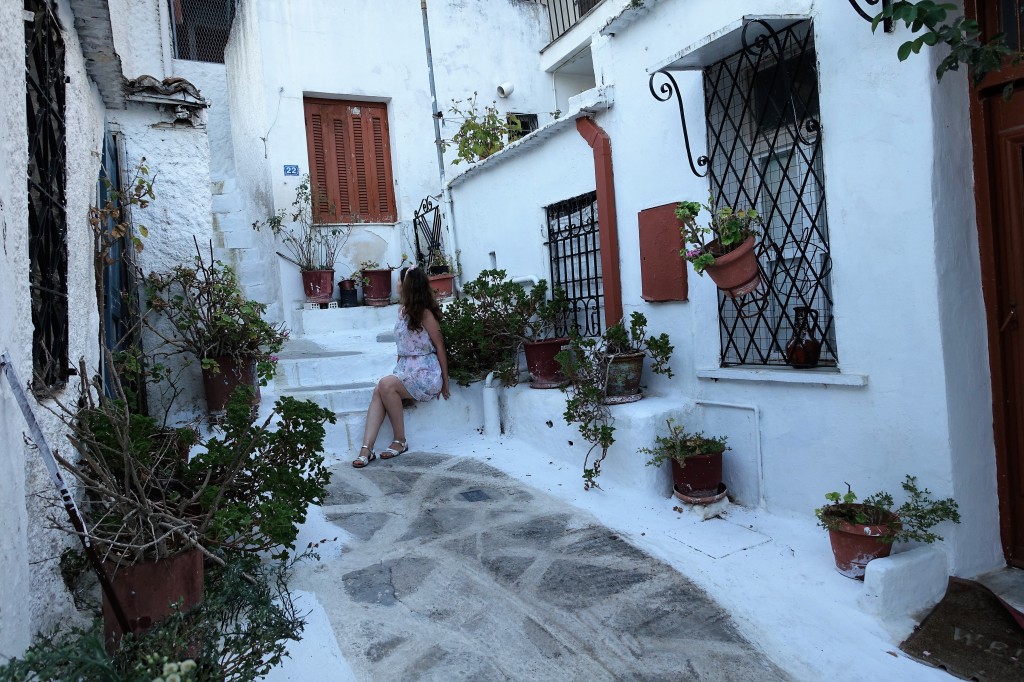 Anafitotika, or The Little Anafi – the beginnings

Greece became an independent state in 1832, after fighting the Ottomans. At that point in time, the capital town was at Napflio. But Otto and Amalia, the first king and queen of the new state, changed it to Athens for nostalgic reasons more than anything else, due to the great influence that it had for our Universal History.

But Athens had become a wreck of a town, destroyed by conflicts and robberies, with only 3000-4000 inhabitants. It follows without surprise that a massive plan of rebuilding it and bringing back some of the long gone glory was set up. There was so much work to do! People were brought from all over Greece to help build the new city. Among them , there were a few inhabitants from Anafi, an island from the Cyclades. The Cyclades are probably the most famous and by some, the most beautiful islands of Greece. Santorini, Mykonos and Ios, are just a few of them.

That special something about all these islands is that they are volcanic and all the buildings are white, contrasting beautifully with the dark, almost black ground. 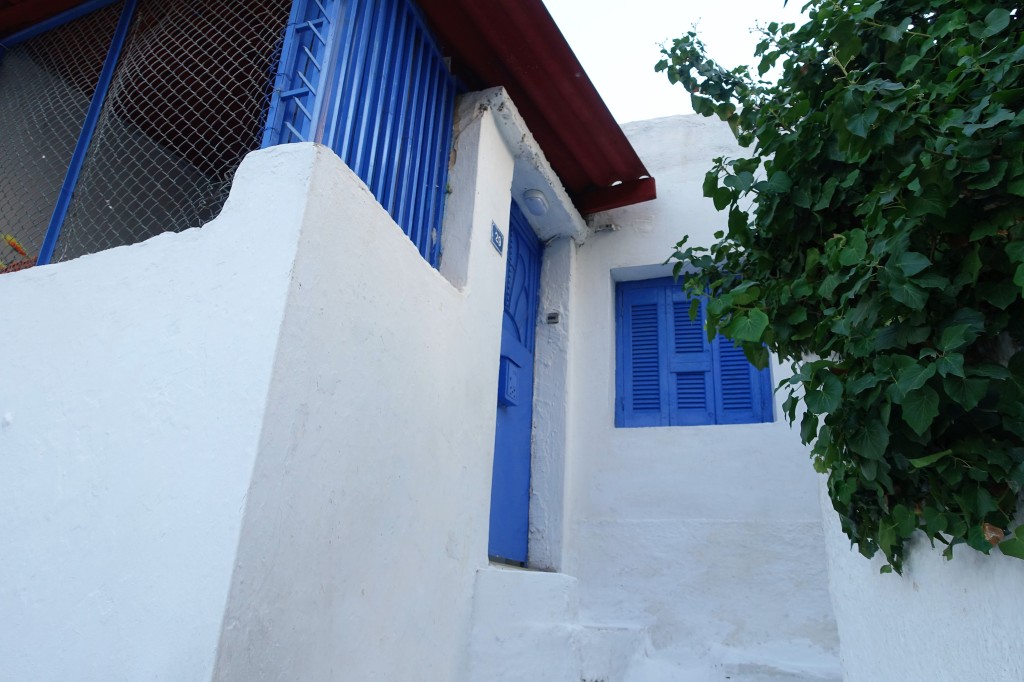 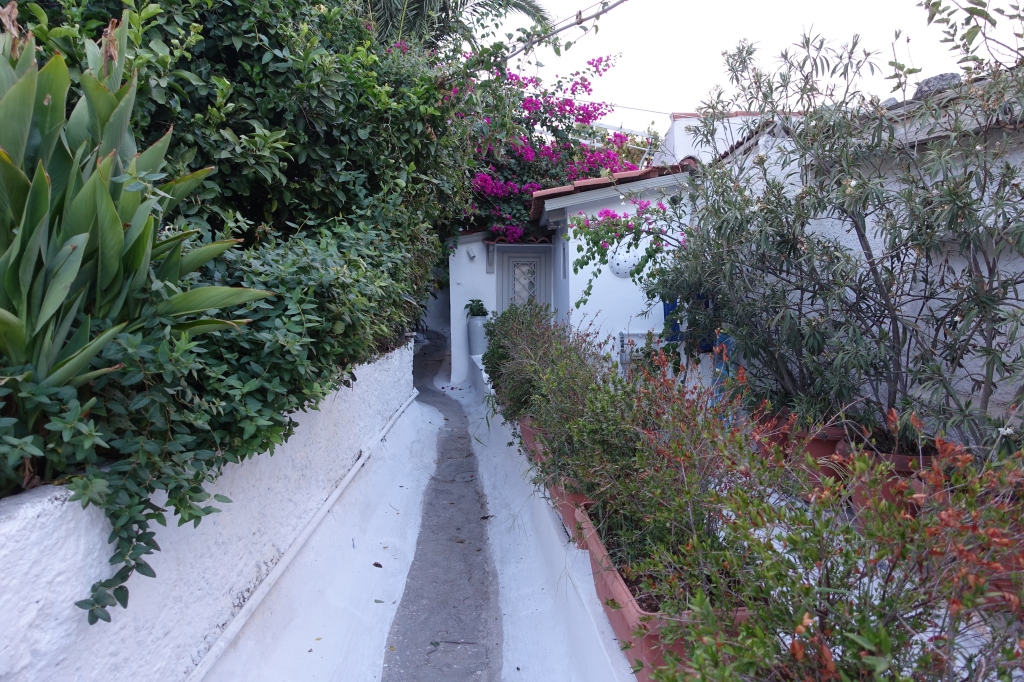 But back to the middle of the XIX-the century.

Working long and hard hours, and being so far away from home, our Anafians were missing a lot their small island, so their way to tame this home sickness was to build this neighborhood, on the slopes of the Acropolis, that would look like home: white washed buildings and tiny streets.

They called it Anafiotika, or the “Little Anafi“. And if you have never wandered any Greek Island before, this is a perfect way to have your first bite of that kind of experience.

Making use of an unwritten law, the “One Night House”

It is actually believed that builders made use of the “One Night House” law, an unwritten law that had been circling around the world, saying that if you were capable to build a house between sunset and sunrise, you became the rightful owner.

How to find Anafiotika?

Anafiotika lies on the north-east side of the Acropolis and belongs to Plaka, the most famous neighborhood in Athens. But although Plaka is always full of tourists, Anafiotika is out of sight, hidden behind Grafitti walls, and it’s easy to miss it.

The people that still live here, surrounded by many cats, are old and you barely see them through those tiny windows and some of the houses, just like their owners, are also becoming old and shabby. Nevertheless, this place holds so much personality and I’m sure you’ll find it charming just like we did. 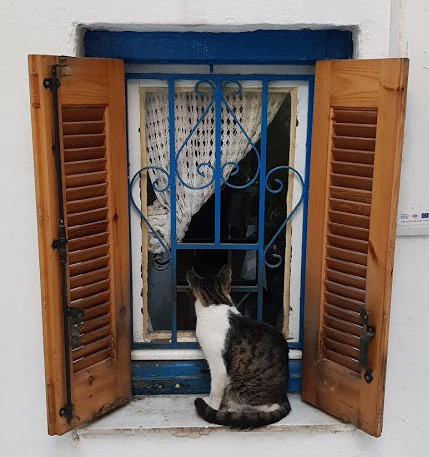 2 thoughts on “The story of Anafiotika, the hidden island of Athens”