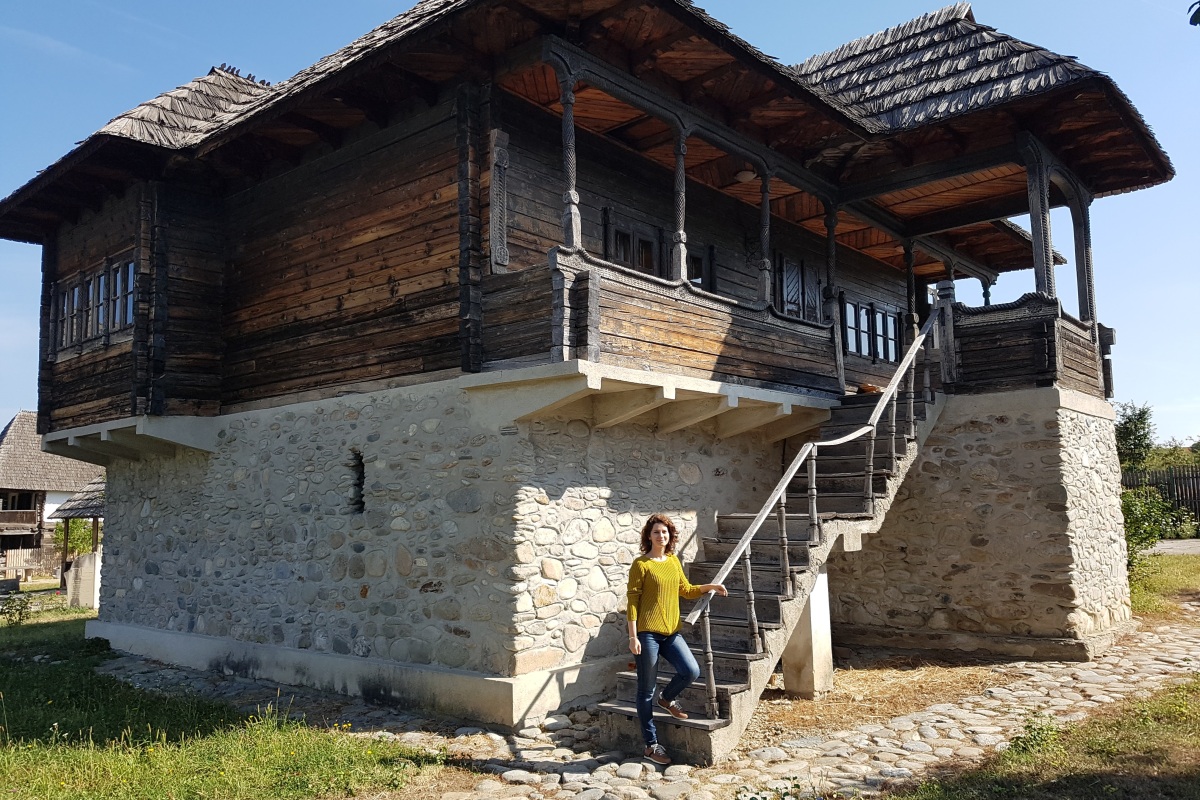 Important note to myself: “You must dedicate more time and articles for your homeland places, because Gorj county has many fascinating sites and a beautiful and diverse landscape“.

So today story is about The Village Museum at Curtisoara (Muzeul Arhitecturii Populare de la Curtisoara), located only 10 km away from my hometown, Târgu-Jiu, the residence of the region.

History of the place

To understand why this is such an interesting place and how the museum was born, how it developed and how it got to the state it is today, we’ll have to travel back in time and dig just a tiny little bit into the Romanian history. I promise you, we just barely scratch the surface and we’ll keep it so simple and it won’t get boring.

Ooooh, I’m sure my history teachers would be so happy to hear ME praise their subject of knowledge, I wasn’t actually a history lover back then … silly little me.

Ready? Got yourself comfortable? a warm drink by your side? Here we go…

During the tumultuous and long period of times when our territories were under Ottoman rule, there were many robberies and crimes. Wealthier families, always fearing their life and their possessions being destroyed, understood quickly they had to build strong households.

This is how “cula” was born. These buildings were simple rectangular constructions, with two-three floors and very thick walls. A hybrid, if you ask me, between a defense tower and a house, because on the lower floors there were only a few small windows and many holes to allow a man to eye and shoot his enemies.

These types of buildings were found to the South of Romania mostly, between the Carpathian Mountains and the Danube river.

Fast forward to XXth century, during communist times. Again, those were not jolly times for my country. Landlords were left without their lands and everything shifted to the possession of the state.

So near Targu-Jiu town, in the small municipality of Curtisoara, an owner of two “cula” buildings, forcibly lost his land to the state.

In 1975 local authorities opened a village museum, built around these two historic houses. Then many other beautiful traditional old houses from the region, had also been bought and moved here, on this beautiful country side, forming an open air museum of the village life.

But after communism regime ended, the rightful owner of the land reclaimed his territory. That accounts for more than half of the village museum! It means that the two “cula” houses and all the other traditional houses who got moved on his side of the land are sadly not available for the public anymore.

However, because they are national patrimony they cannot be destroyed or changed in anyway.

I must say we were so lucky last time we visited! I was avidly staring at the private side of the property and saw there was someone there. I don’t know if he was the owner or just someone who was taking care of the place, but he was very polite and kindly allowed us to visit that side as well.

But on the side of the museum that can be visited today, there are still plenty of things to see:

In 2002 a new “cula” house was added to this part also. It’s more recent and modern than those initial two, but of great significance, having also a small museum inside.

It belonged to Tatarascu family, who played a very important role in Romanian politics of XX century. He was a controversial figure, a minister during our last monarchic ruler, a liberal in political views but also had to abide for a while to the communist regime. His wife, Aretia Tatarascu, is also famous because she is the one to have invited and financed Constantin Brancusi, our country’s most famous sculptor, to erect the world renowned sculptural ensemble from Targu-Jiu. 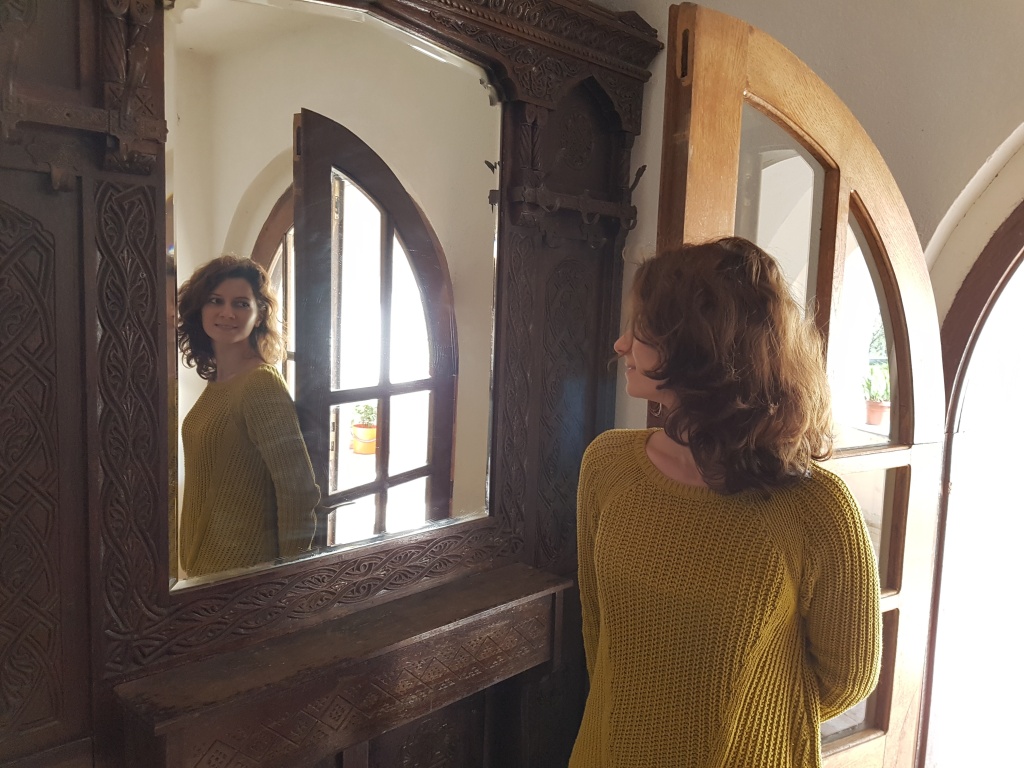 At the end of this journey, I cannot stop myself however from expressing a profound sadness that this beautiful museum is today divided in half, because the local council does not have the money to move the houses left on the private property.

8 thoughts on “The Village Museum at Curtisoara, Gorj”