10! That’s how many places we got to see in our car trip to Croatia.
It took us almost two weeks and over 2200 km by car to complete the loop from the Romanian border at Iron Gates and back.
On the coastline, the landscape leaves you breathless and you find picture perfect spots at every step. #NOFILTER!

Our summer holiday of 2016 lasted two weeks and we wanted to make the most out of this time and explore beautiful cities but also relax and sunbathe. Croatia looked like the perfect destination to combine both and add even more to the adventure, so the decision was not hard to make. On the morning of 28th August, the luggage was all set, the car was prepared, the phones were fully charged and we were good to start this new amazing journey:

And here is the entire path that we followed with all our stops.

We left early morning from Targu-Jiu, my hometown. The Iron Gates on the Danube river were our entry point to Serbia, where we waited just a little bit at a small line at the customs to have our passports checked. We had not exchanged any money for Serbia in advance, but luckily here you can do that.

Once on the Serbian side, we continued on the shores of the Danube but we were also keeping an eye on the Romanian side because we didn’t want to miss the magnificent Decebal figure at Orsova.

Slowly we moved away from the Danube, exited on the highway and in a few hours we were in Belgrade, the Serbian capital.

My story will stop here for now, but this is the first post in a long series about a beautiful summer holiday.  I add below few pictures from all of the stops and hope that they will tickle your curiosity to come back for more in the next weeks.

Zagreb – more about the journey here. 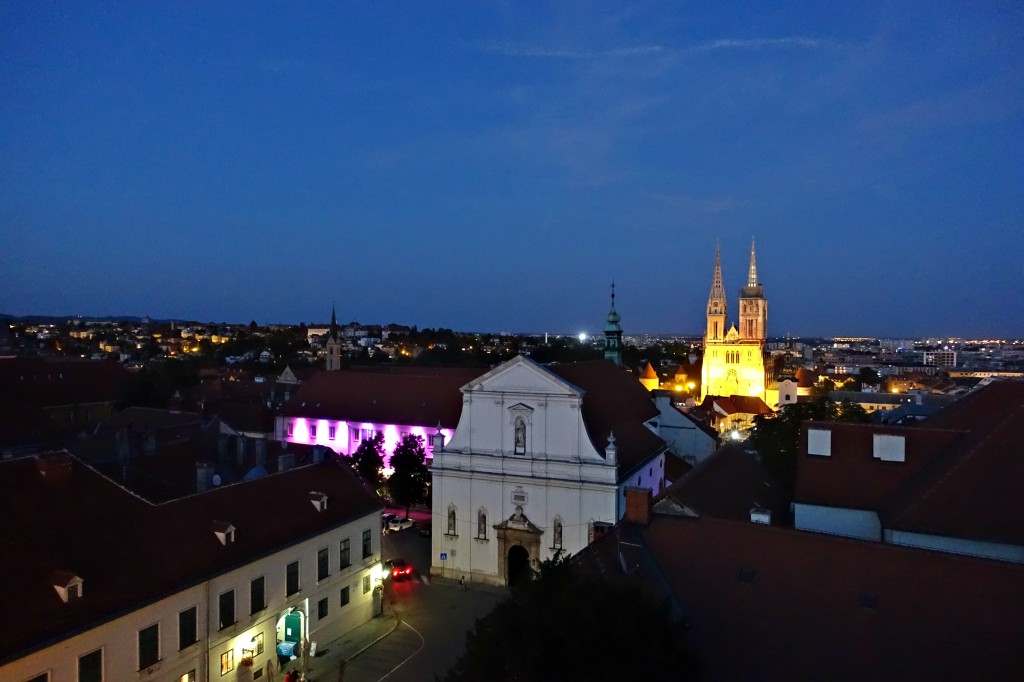 Varazdin – check more on our journey to this beautiful town here. 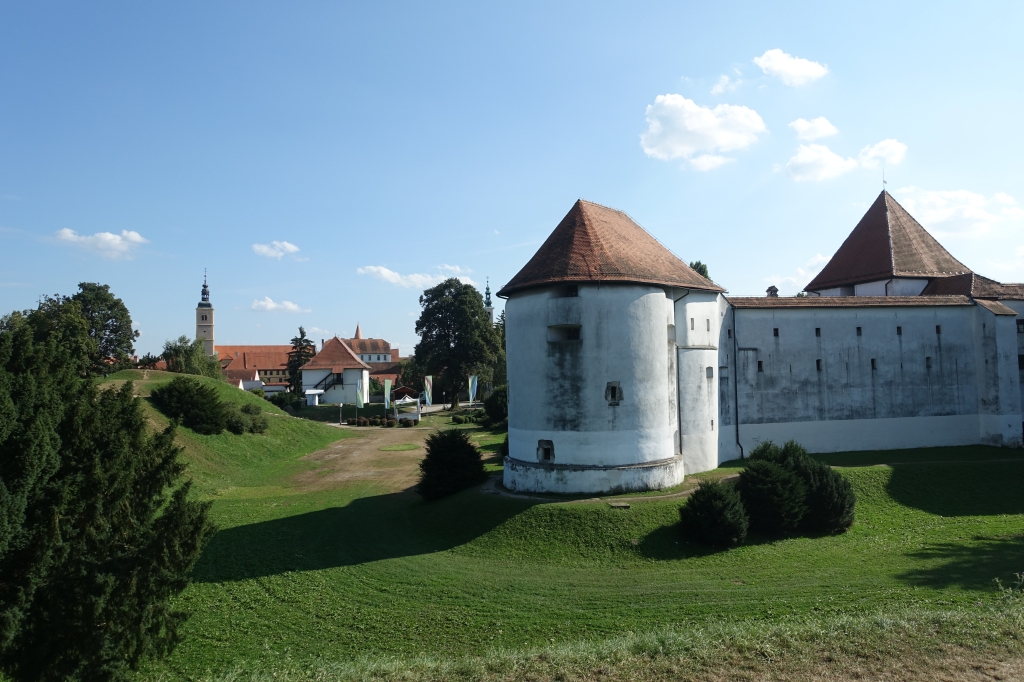 Zadar – more about the journey here.

Šibenik – more about the journey here. 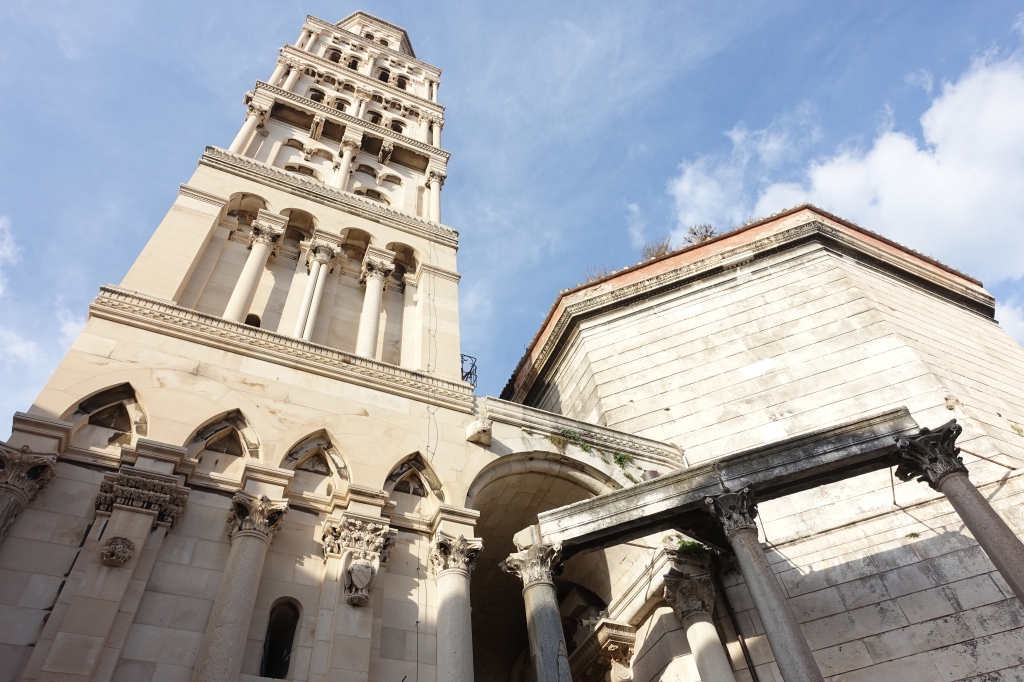 Starting with May 2017, you can also travel by plane from Bucharest to Zagreb with Croatia Airlines.

11 thoughts on “Croatia by Car”