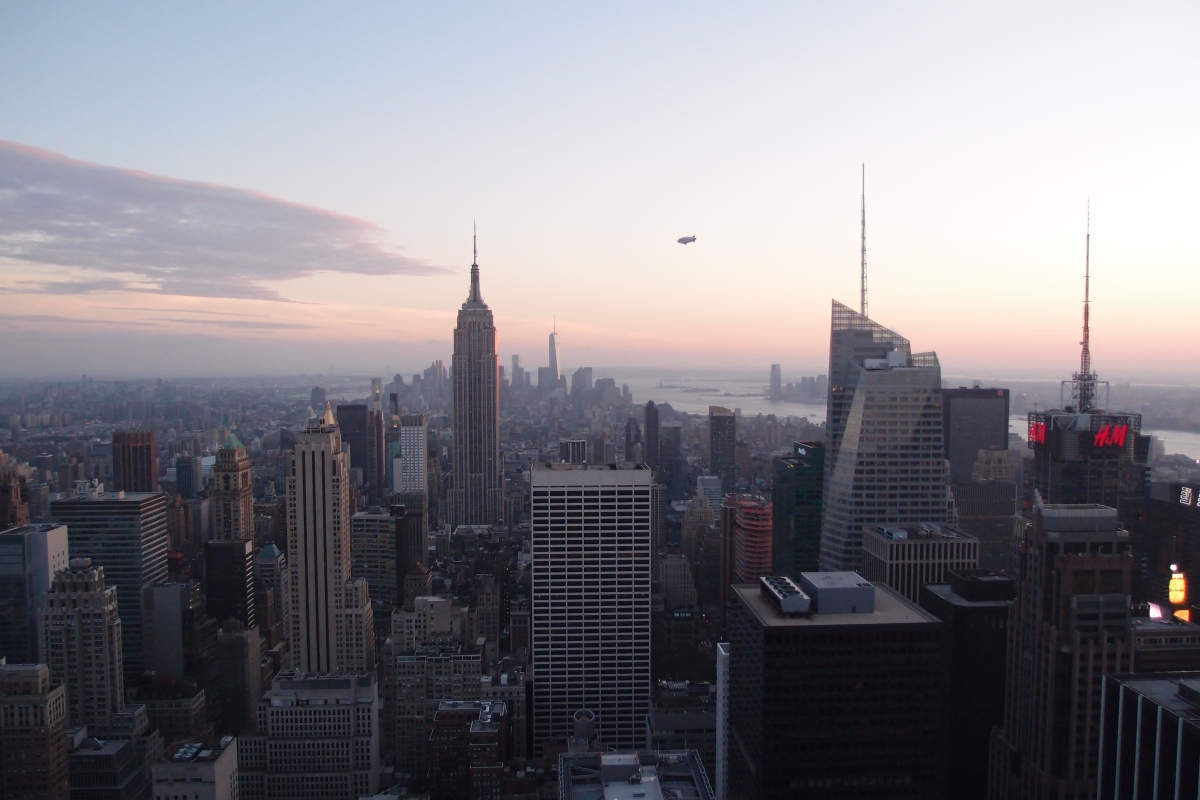 There are some cities that become engraved in one’s memory and New York is certainly one of them.

I still remember so well this trip, almost 4 years ago. First time on a long-flight trip, first time to another continent, and finally, first time getting to the Big Apple! So much excitement before visiting it, so much planning.  You want to see everything, to experience everything in the limited time you have!

And then you’re finally there.

Does it live up to all your expectations? For me, it did, eventually. Because it was not love at first sight, we had some not cool experiences in the beginning, but with each new day, it was slowly but definitely getting under my skin and my heart melts like butter whenever I think of New York, New York.

Is not a city I would see myself living in, but one that I would want to visit so much more.

Manhattan has one of the most outstanding skylines I have seen to date. Either from the islands that surround it or from the top of the highest skyscrapers, the view takes your breath away.

One of the best spots to see Manhattan form above is Top of The Rock, the roof of the Rockefeller Center Building.  The best time to arrive is late in the afternoon and then wait for the sunset. Magic will happen, believe my words :). 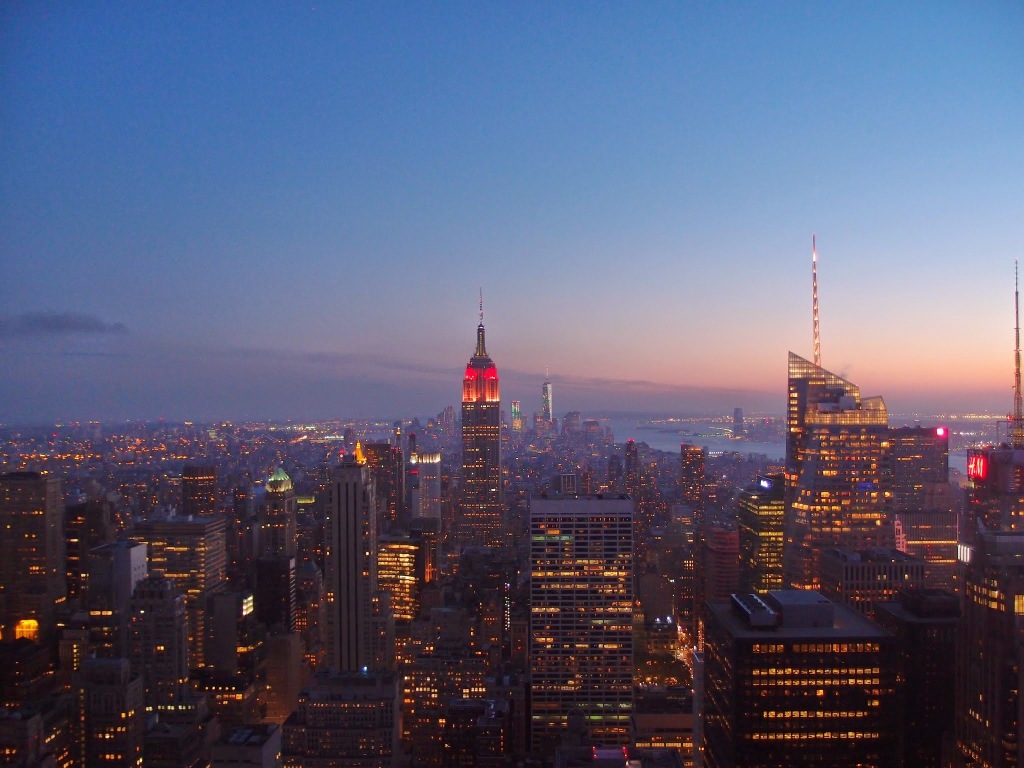 Everyone will rush to Liberty Island, to get close to Lady Liberty, climb all the way up to her crown. But one of the best panoramic views of the imposing statue, watching over Manhattan for more than 130 years, was from Governor’s island. 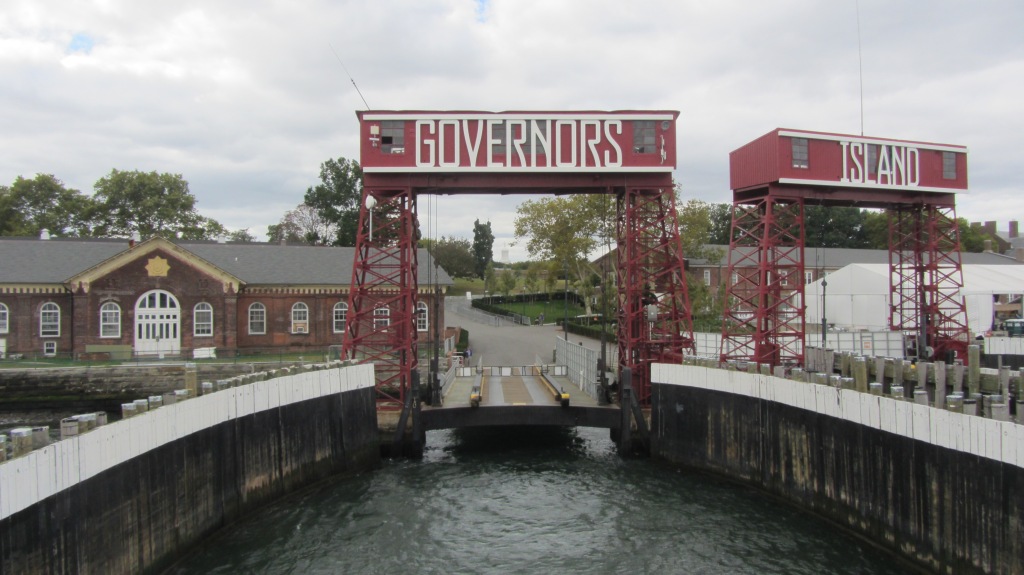 It’s a free trip with the Ferry on Sundays and Saturdays until 11:30. Otherwise the ticket is only 2USD. Exploring this island by bike – the first hour is free by noon time – was a lot of fun and also very time efficient.

But the small Governor island has a greater importance, being the first place where the Dutch navigators set foot, building a town called New Amsterdam, that would later be changed to New York. 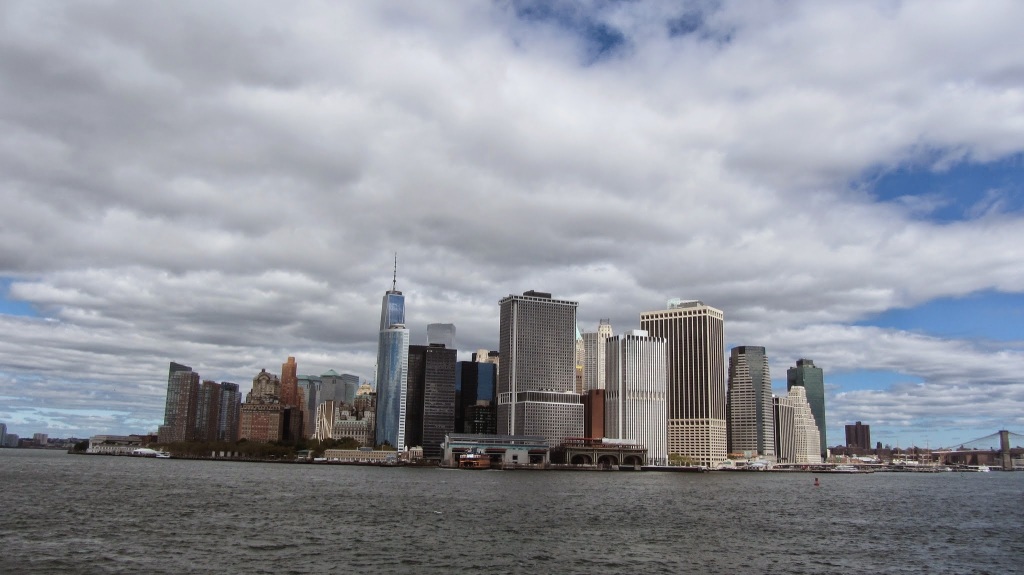 The oldest skyscrapers in the world

I was not surprised to learn that the first skyscraper was build in USA. Not in New York however, but in Chicago. Soon enough Manhattan took over the supremacy,  experimenting and pushing boundaries with every new building. The oldest skyscraper in New York, still standing strong today is the iconic Flatiron Building.

I loved the architecture of these old-fashioned sky-scrapers, and in New York you’ll find the largest collection than anywhere else. One hundred years ago, they were criticized as being too commercial, but I favor them over the all-glass buildings that we build today.

Do not miss a trip to Ellis Island and allocate at least a couple of hours here. Why is this place so important and controversial? Because this was the entry point for over 12 million of people who emigrated in USA, with high hopes for a better life in “The Promised World”. Old and young, sick or still strong after travelling oversees, in very bad conditions most of the times, a lot of them were not allowed to pass or were kept for weeks on this island, until being finally accepted. It’s believed that almost a third of today’s USA citizens have relatives that arrived at Ellis Island.

I really recommend attending a Free Ranger Tour and also the movies they play in the theater.

There is such a long list of “must see” in New York, but you have to make Brooklyn Bridge a top priority. Built at the end of the XIXth century, it was the longest suspended bridge in the world, connecting two different cities at that time: New York and Brooklyn, who only a few years later became part of New York.

To commemorate the lives of those thousands of people who died because of the 9/11 terrorist attack, a memorial was erected 10 years later: the two squared shaped pools, marking the footprints of the Twin towers.  The new One World Trade Center Building is the tallest building in New York. 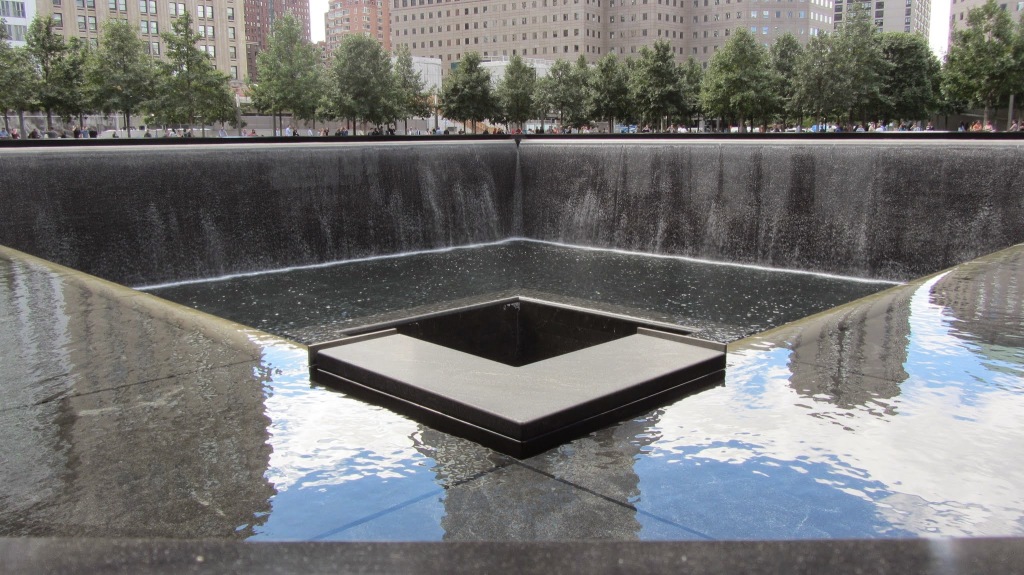 We need to give credit to Gossip Girl for making Grand Central Station even more popular. However, this beautiful train station in the Beaux Art style, that is today a symbol of New York and one of the busiest train stations in the world, was so close to be demolished and replaced by a modern and austere looking glass building. One of the names that played a major role in saving it from this fate was Jackie Kennedy Onasis.

Probably the most famous park in the world is Central Park, the rectangular shaped green oasis in the heart of Manhattan. This park was artificially created in the 1850’s taking the authorities almost 5 years to finish. 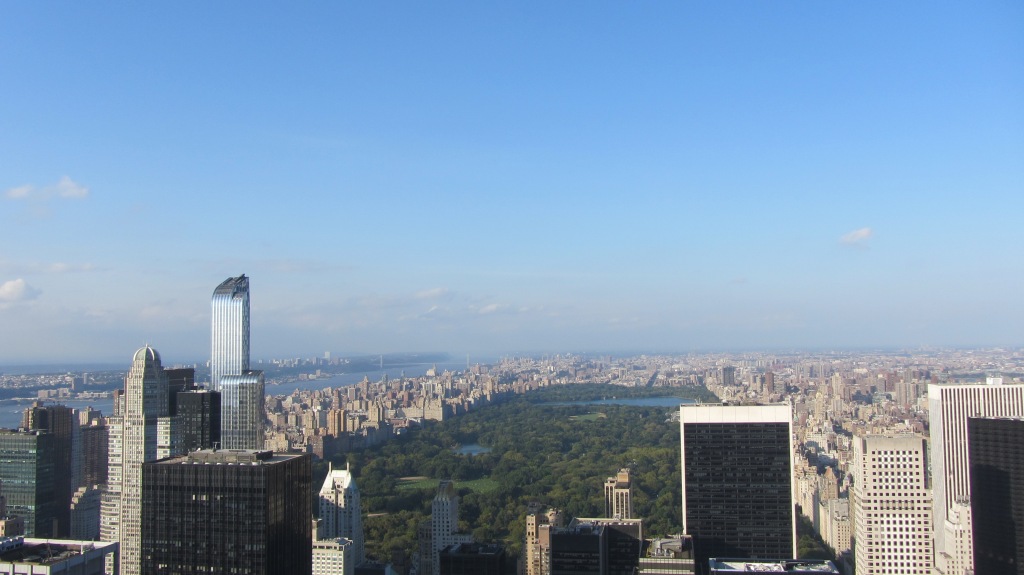