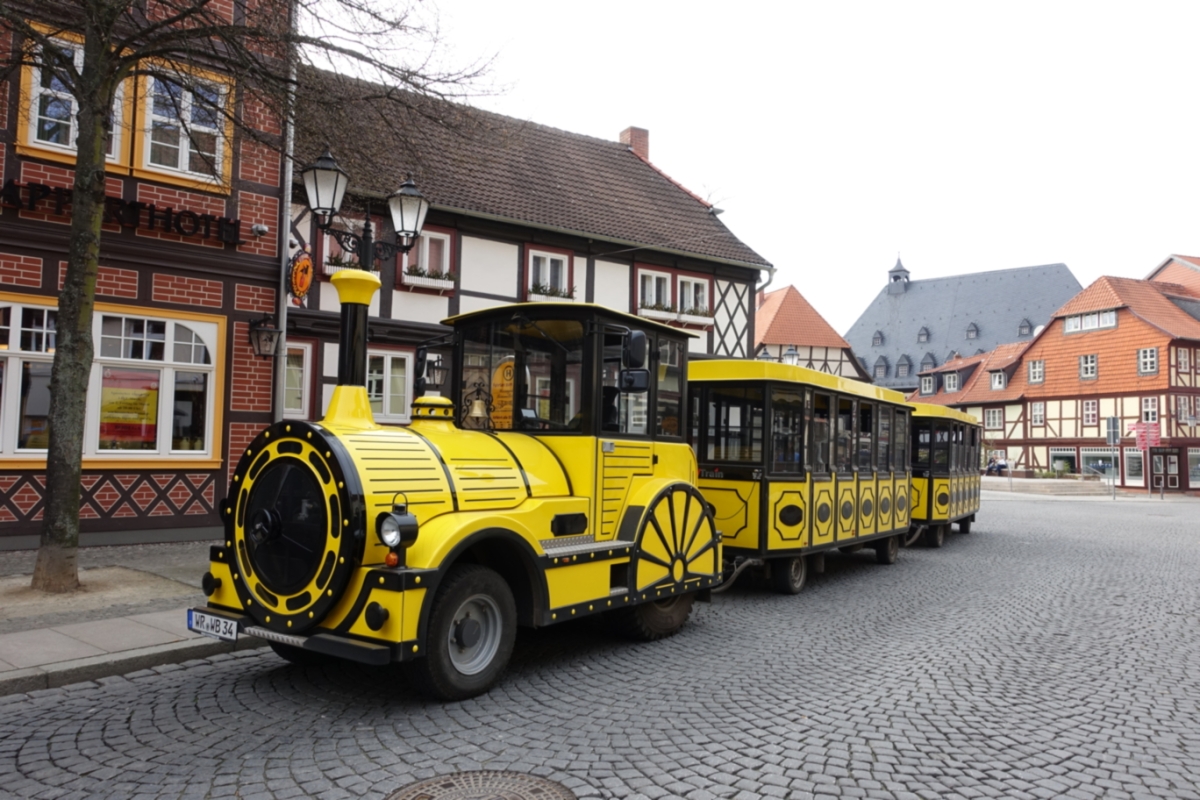 So what is there to see in Lower Saxony, the second largest land of Germany?

A great deal of beautiful towns first of all! And what’s the special thing about many of these towns? The half-timber houses!

The method of timber-framing in house building, has been used for thousands of years around the world, but Germany and France’s Alsace region gather the biggest number of these beautiful and colorful, traditional houses.

Together with our dear friends, Simona and Adi, we had 4 full days to explore the following places:  Hanover, Celle , Weringerode, Marienburg, Hamelin

Heavily damaged during the World Wars, has today a variety of architectural styles, the old and the new shake hands everywhere, and the diversity of people makes it a vibrant city.

Although it’s not considered as one of the most beautiful cities of Germany, there are still a great deal of things to do and see. I’d recommend two days at least here but we only had less than a day and we visited the central area only.  I’ve been told that the Zoo Garden it’s pretty good, so add it to your ‘to-see’ list as well. 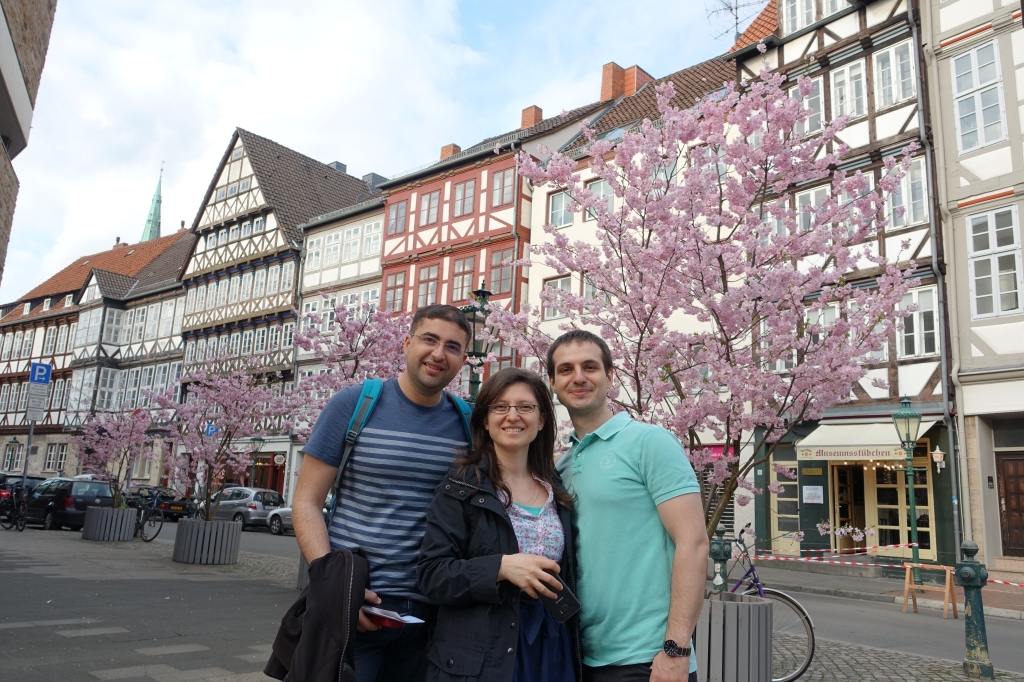 The historic center in Hanover has many timber houses, and you start to get the excitement about them, but when you get to Celle, there’s a whole new story! Among all the places, this small German town is known to have the biggest number of the half-timber houses, over 400!

Weringerode was our 3rd town, and to be completely honest, I even liked it more than Celle. And I loved Celle to pieces! But somehow, Weringerode is even better. The central square is amazing, and you feel like you’re a character in some tale of Hans-Christian Andersen. 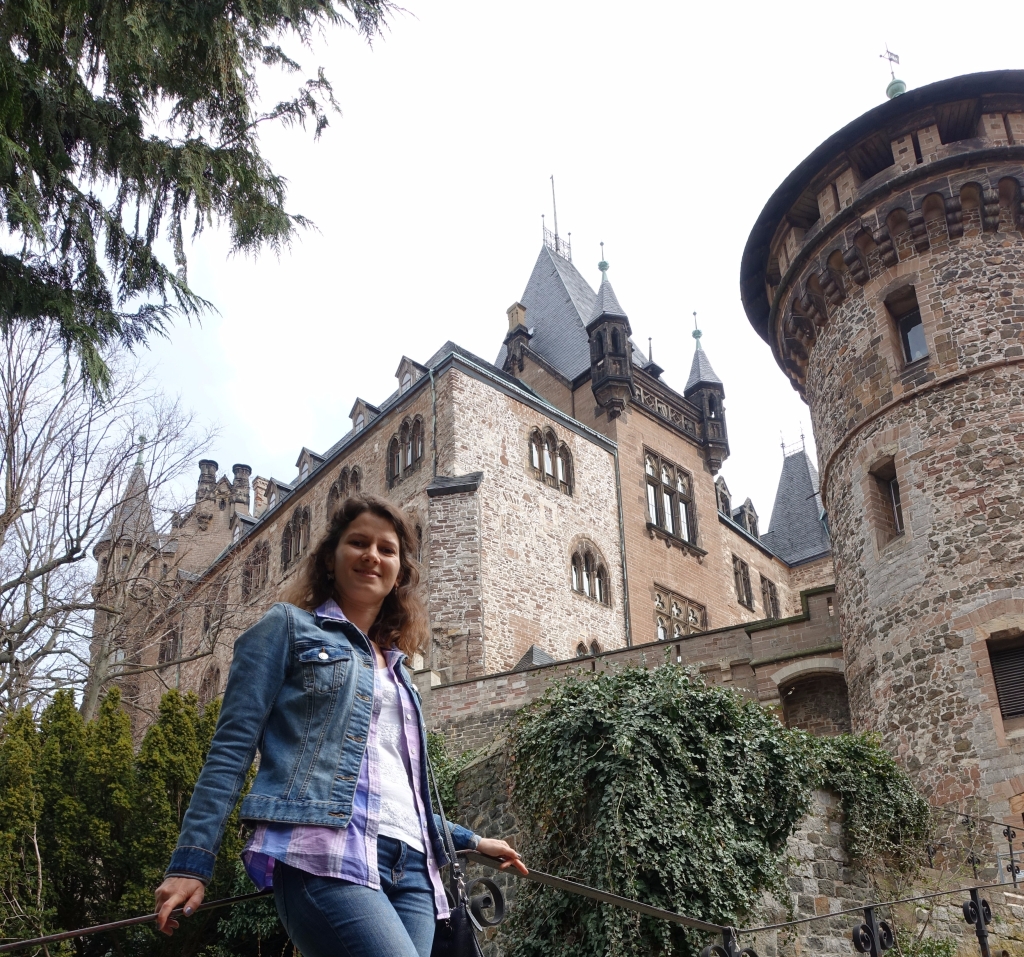 The 4th and last day, because we had our flight late in the evening, we still had time to explore. So we visited the beautiful Gothic castle Marienburg, that’s located only 30km away from Hanover. Beautiful on the outside, it’s a must see on the inside too.

Then we continued our road for another 40 km, to Hamelin. This is yet another beautiful town with many timber houses but also famous for the tale of the Pied Piper of Hamelin. You’ll meet the characters everywhere! 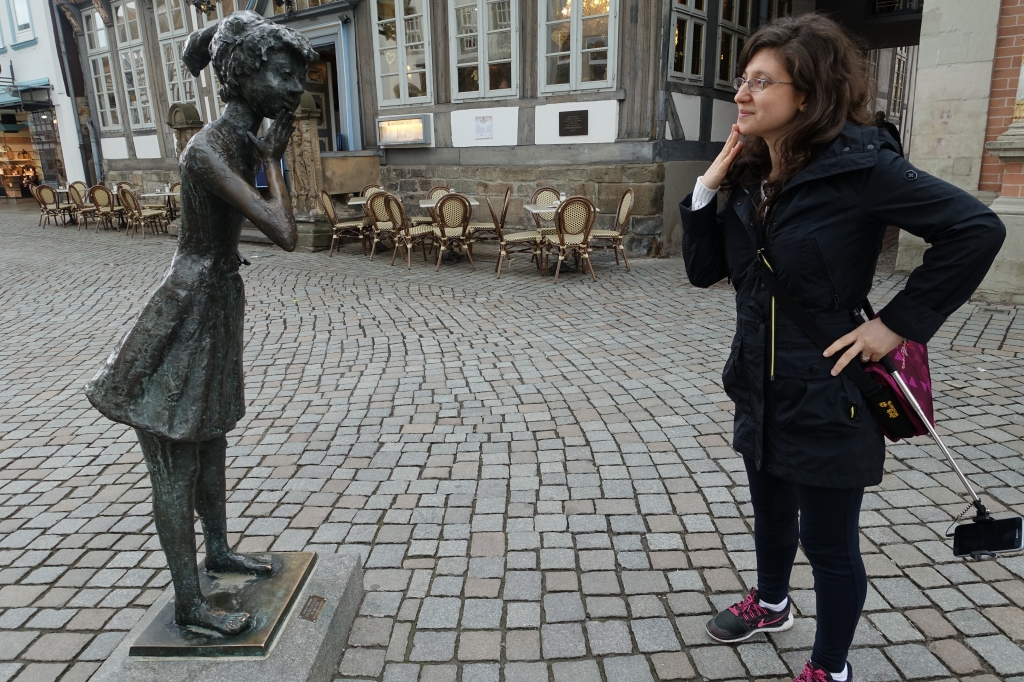