Sibenik was not in our plan when we first traced the roadmap for our Croatian journey. But Varazdin was not either and turned out to be such a great discovery!

We were leaving Zadar that morning, heading for Krka National Park, when my partner said we could stop for a couple of hours in this town called Sibenik that he had heard good things about from a co-worker and that is located less than 20km from Krka park.

“YES, LET’S GO THERE TOO”, I said right away 🙂 always so excited to see new places.

Funny side note, I’m still having such a hard time calling Rares ‘husband’ (still prefer the term ‘partner’) after almost two years of marriage already :)) Is this a sign of poor adjustment to changes?!!???

Read more about the Croatia trip:

Getting in Sibenik from Zadar, I strongly advise you to take the road that stretches along the coastline, called Jadranska Magistrala. It’s 20-30 minutes longer than E65 road, and can be a tad bit intimidating because of its curves and turns and frequent tunnels. But the features of the landscape will take your breath away and make it an unforgettable beautiful experience, because on one side you have the blue Adriatic sea, and on the other side you have the tall cliffs.

Sibenik is the oldest town on the dalmatian coast that was set by the Croats and not by the other empires that occupied these lands. The first documents about it are a millennia years old. It was an important manufacturing town, but since the Serbo-Croat war in the 1990’s, lost all industrial power. But today, relying on tourism, gets again the chance to flourish.

Because we did not have too much time, we concentrated our walks in the old town only.

There are 3 MUST DO’s while here if you have as little time as we had. I recommend you don’t overkill yourself in trying to visit more, because you’ll just spend time running here and there checking things out of your list, but in the end you’ll not have built strong and useful memories about the place.

The old town of Sibenik

The pedestrian narrow streets in the old town are made from big and heavy blocks of stone. The light gray buildings displayed on the sides are disproportionate but beauty and charm do not always lie in symmetry.

Comparing it to Dubrovink, to Split or Zadar’s old towns, where the terrain is always flat, here you’ll need to do more cardio. 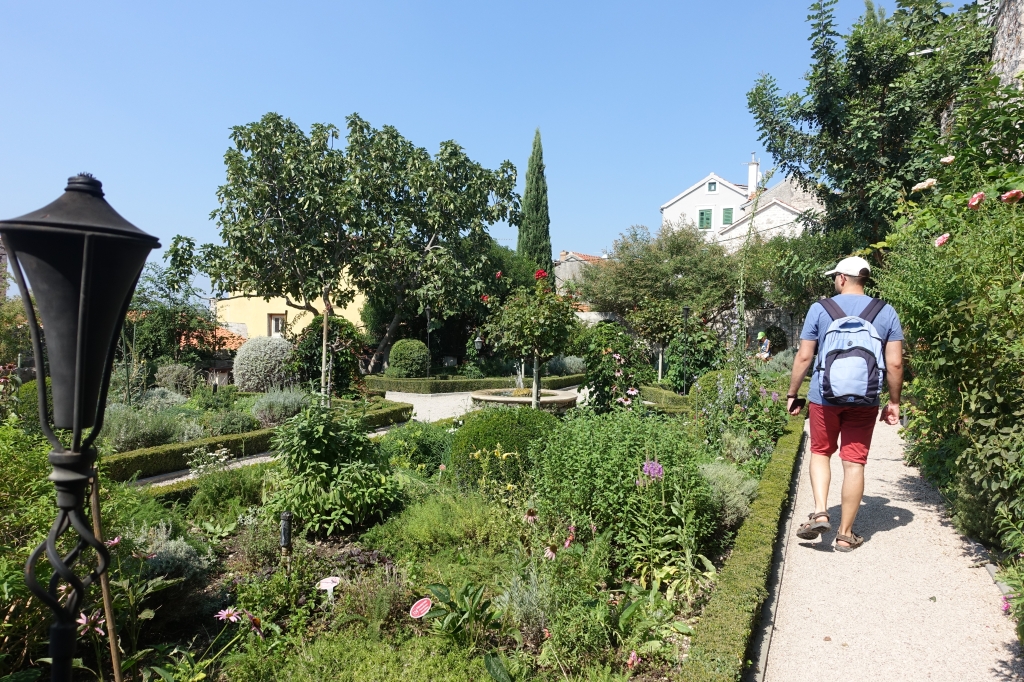 Documents of this church date back as far as Sibenik itself. The price of 10EUR to get inside can intimidate most tourists to admire it only from the outside, but if you’re into art and history you’ll want to check everything.

It is also the most important architectural monument of the Renaissance in the entire country. Since 2000, the Cathedral has been on the UNESCO World Heritage List. 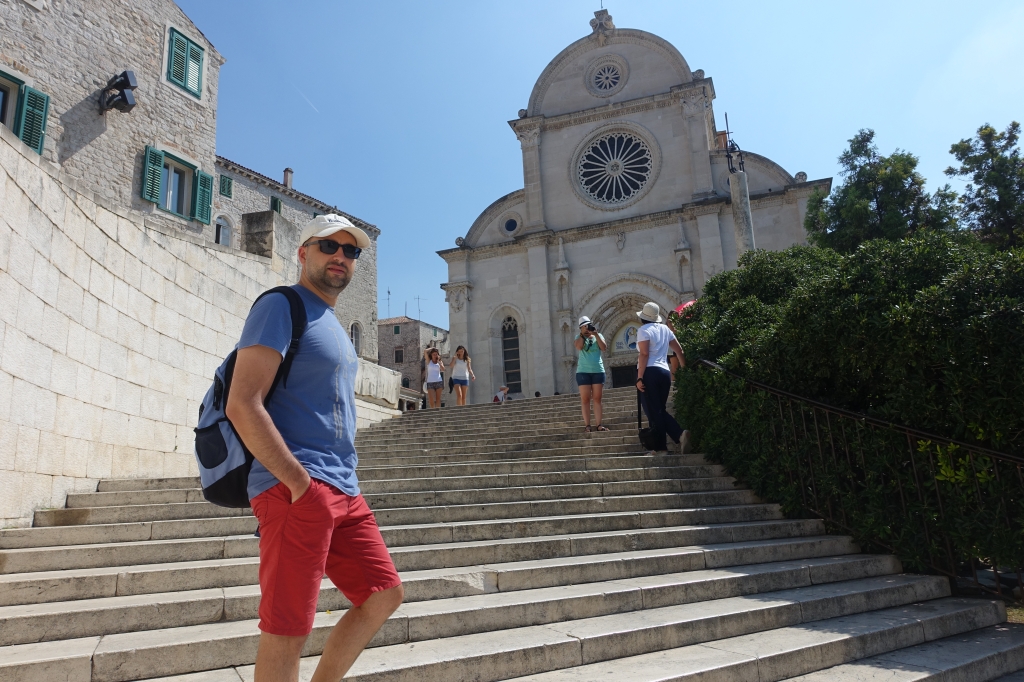 Now everybody can tell who is the photographer in our journeys … Rares appears in almost every picture, he’s the model but I’m the artist:)))

The 4 citadels and a million $ view

I saved the best for the last:) Because some of the best things here in Sibenik were the postcard worthy views from the heights of the Fortress of St. Michael.

There are 4 fortresses in Sibenik!!! three on the mainland (St. Michael,  Barone, St. John) and one on a near island (St Nicholas’ Fortress).

You can get a combi-ticket for 7EUR to visit both St. Michael and Barone.

We stopped only at St. Michael, the quickest to reach in the Old Town and the oldest one. A lot of reconstruction and modernization works have been done to it lately and while there are not too many artifacts inside, there is a beautiful amphitheater at the top where concerts are held today, and then you’ll get rewarded with these views: 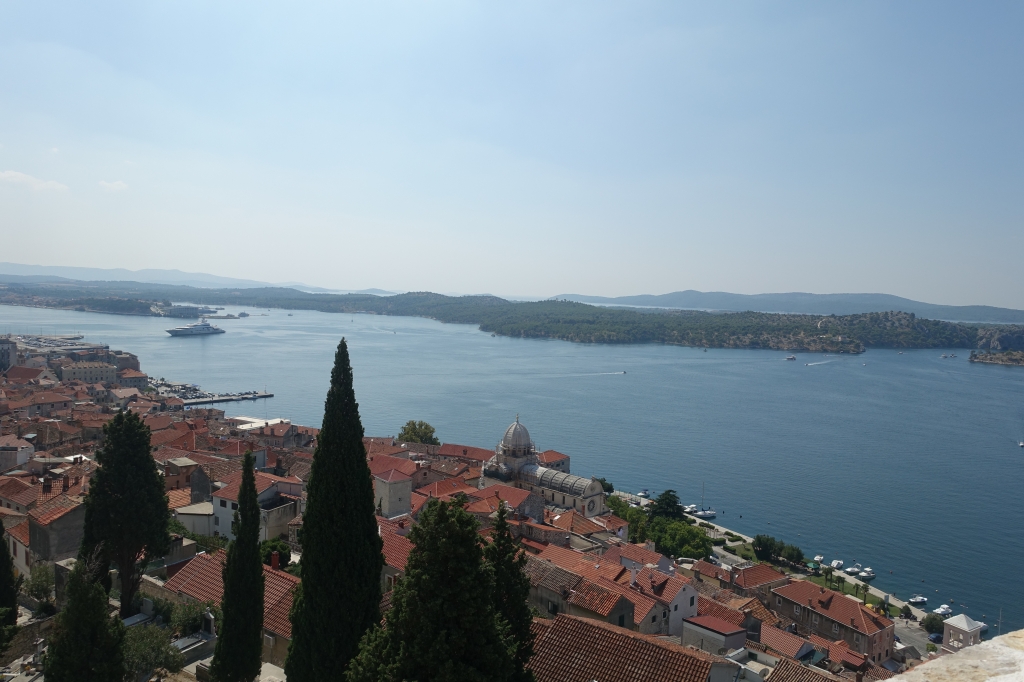 Depending on when you plan to visit Sibenik and for how long, on the same combi ticket you can go back to Barone citadel for the Wednesday Around The World Movie Nights shows.

24 thoughts on “Sibenik and the picture perfect landscape”